In Irpinia, 28 centuries ago, two of the greatest winemaking cultures of all time met, the Greek and the Italic; the first are connected to the Greco and Hellenico vines (which later became Aglianico), to the second the Fiano grape, otherwise known as Latino. These ancient vines have found a place of choice in Irpinia since the soil, of volcanic origin, is rich in nutrients: the hills that flank the Calore river give home to the Aglianico vines, on the hilly areas that flank the Sabato river the vines are grown of Fiano and Greco. 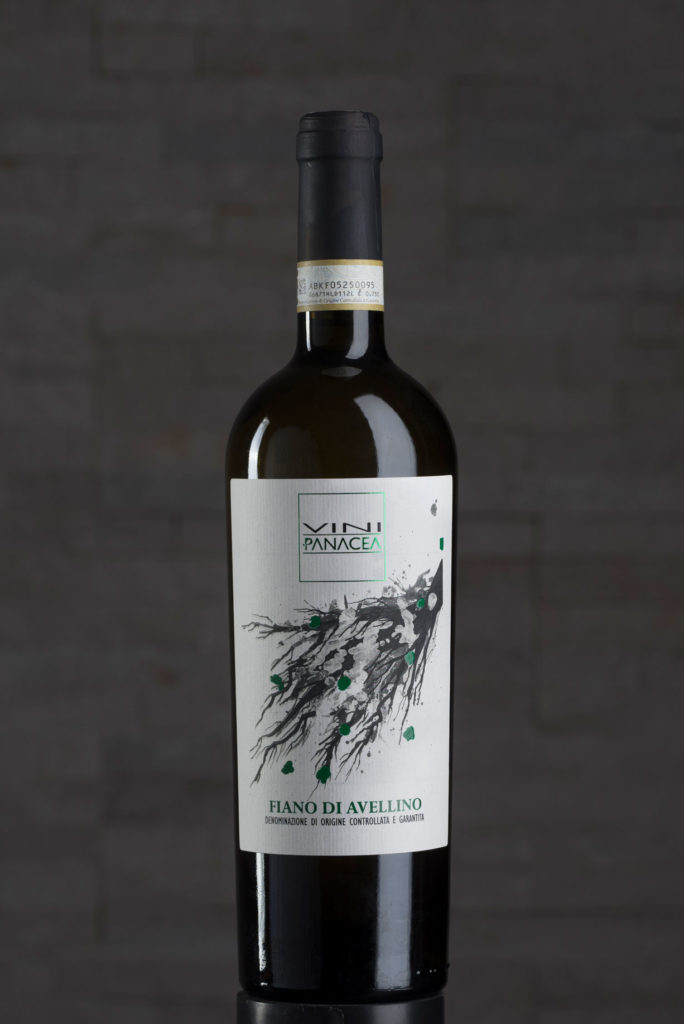 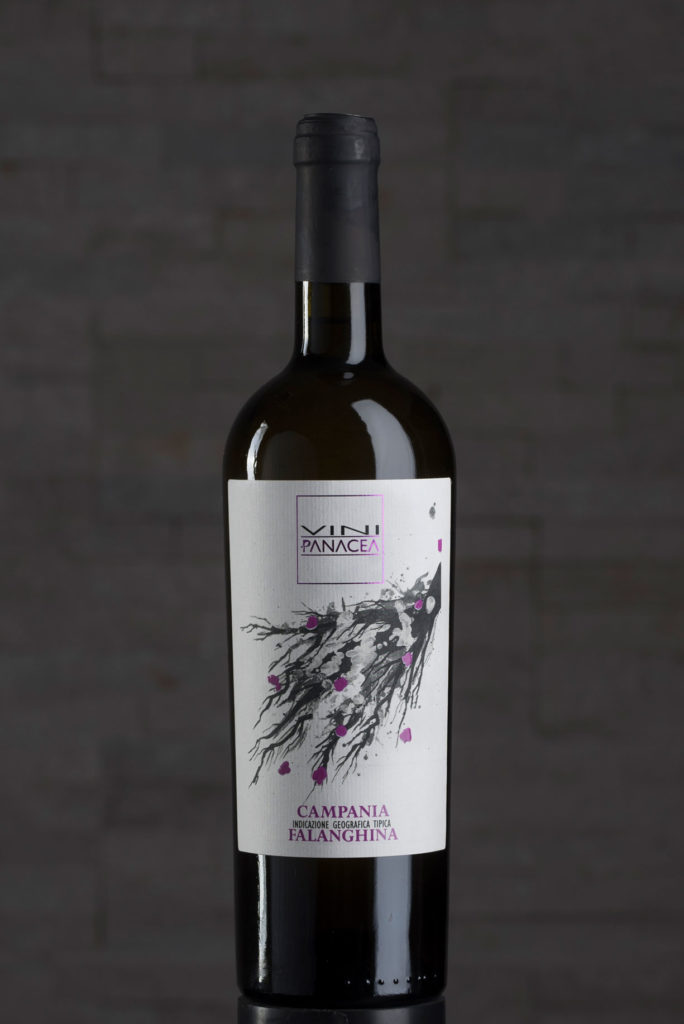 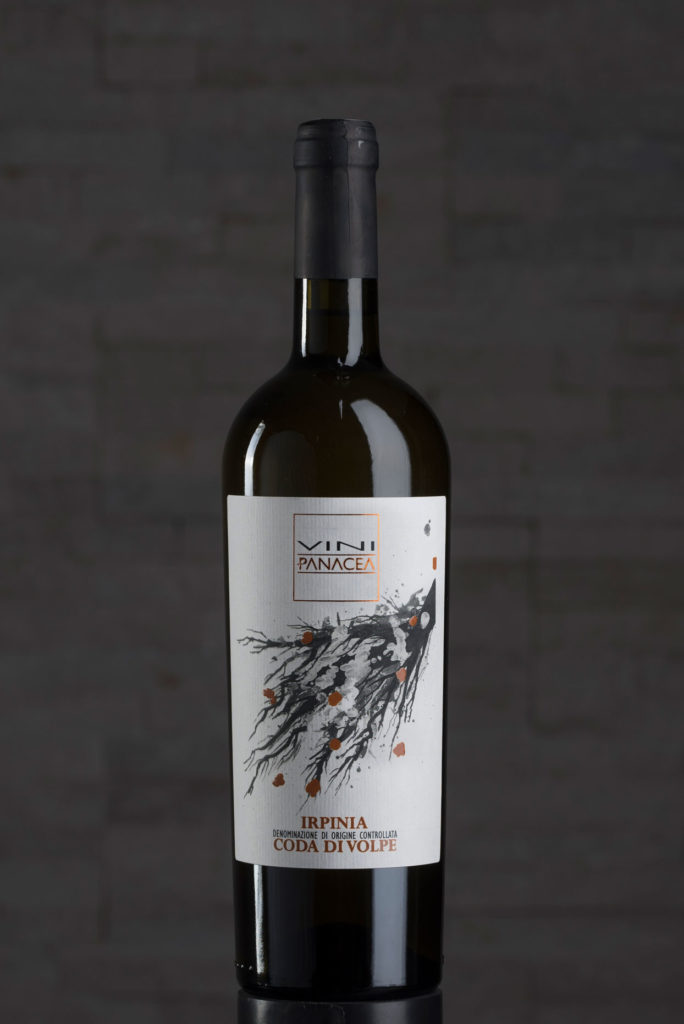 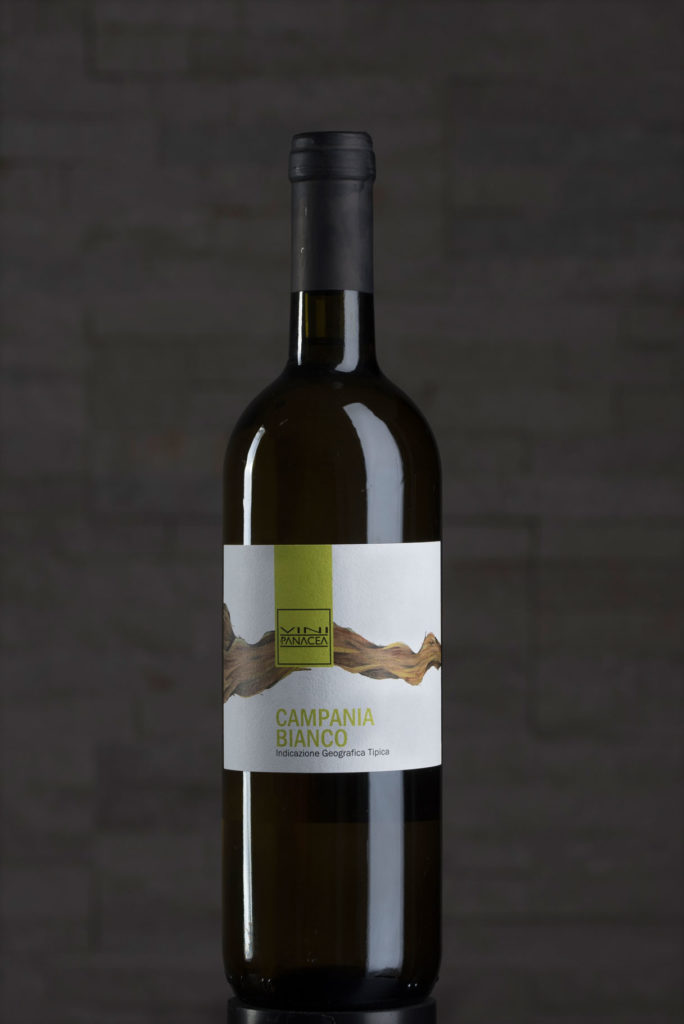 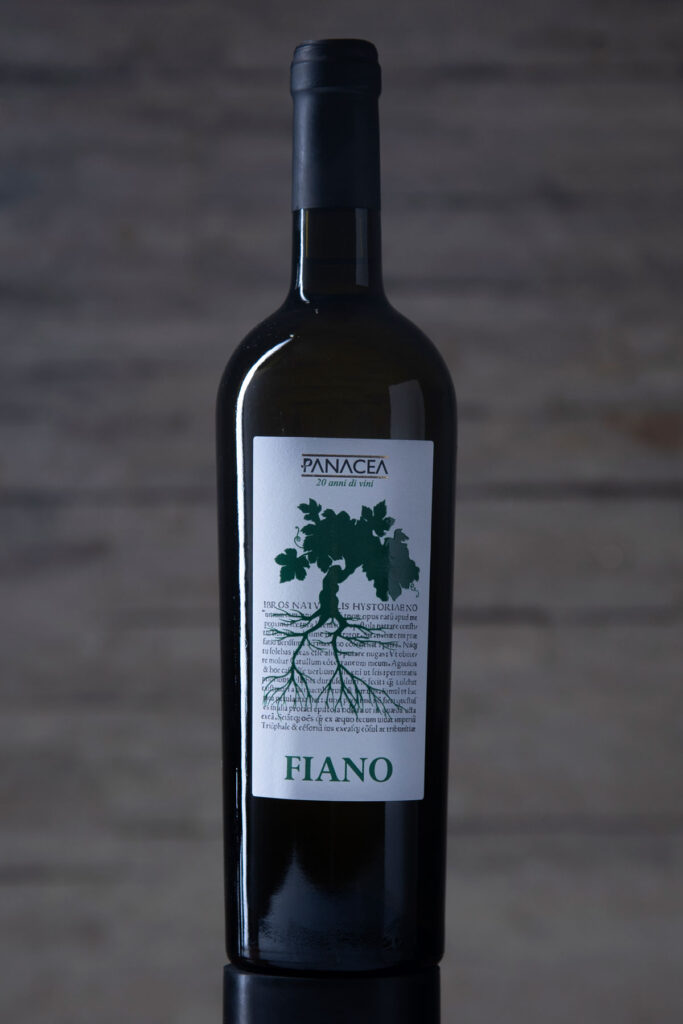 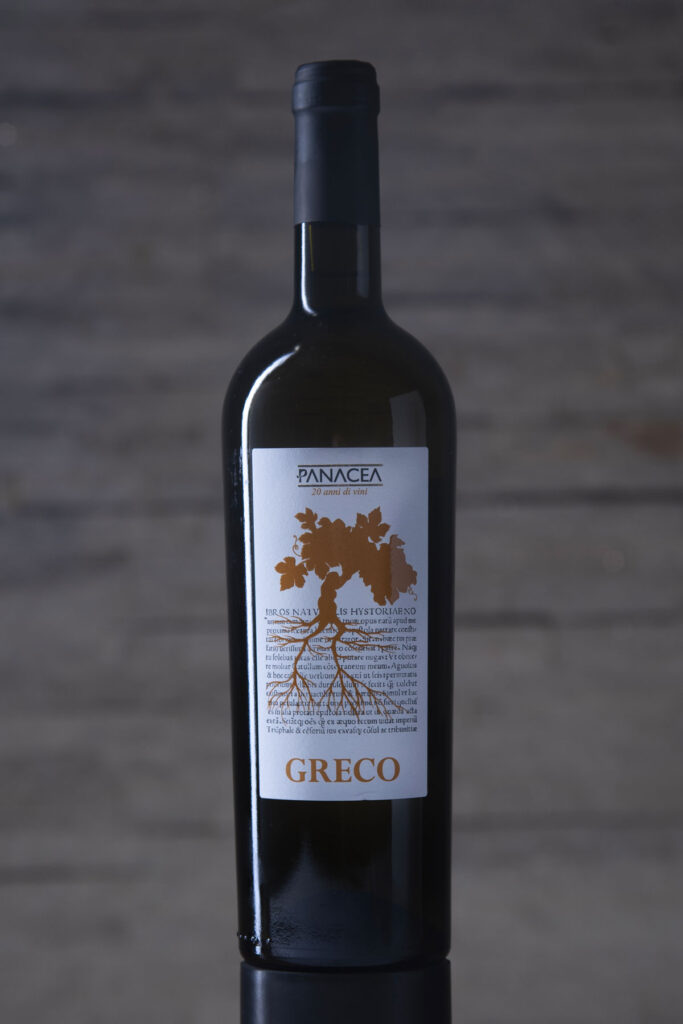 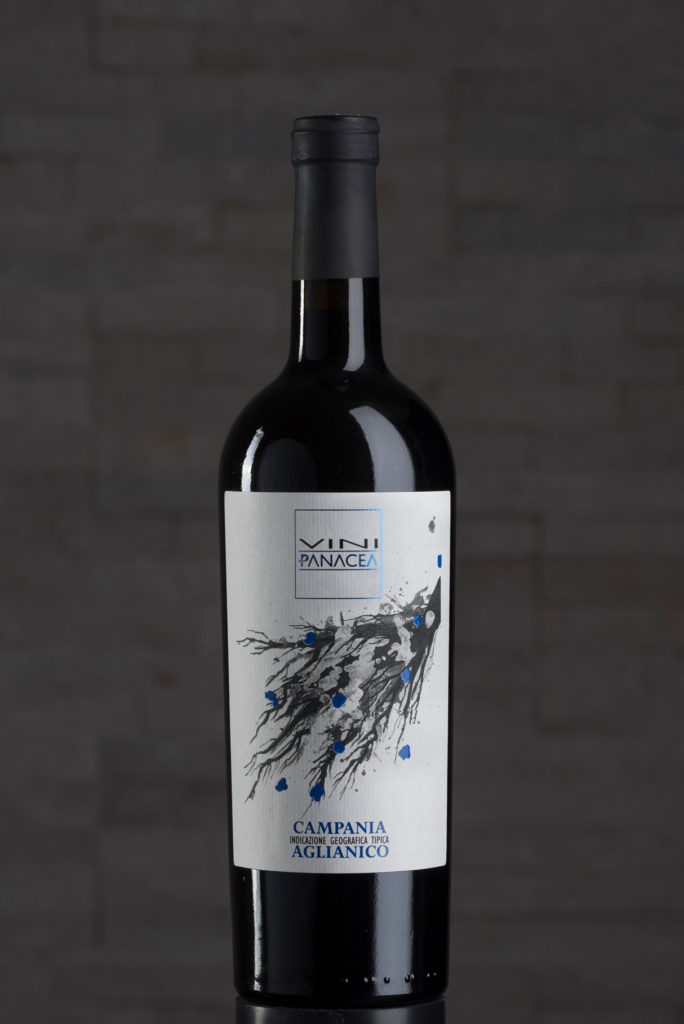 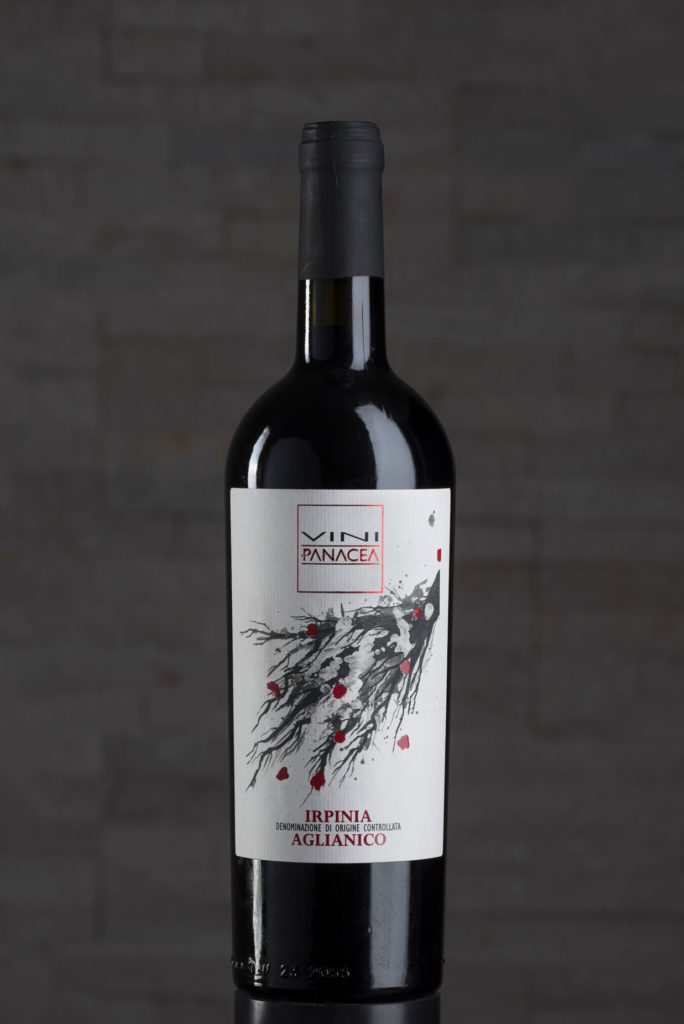 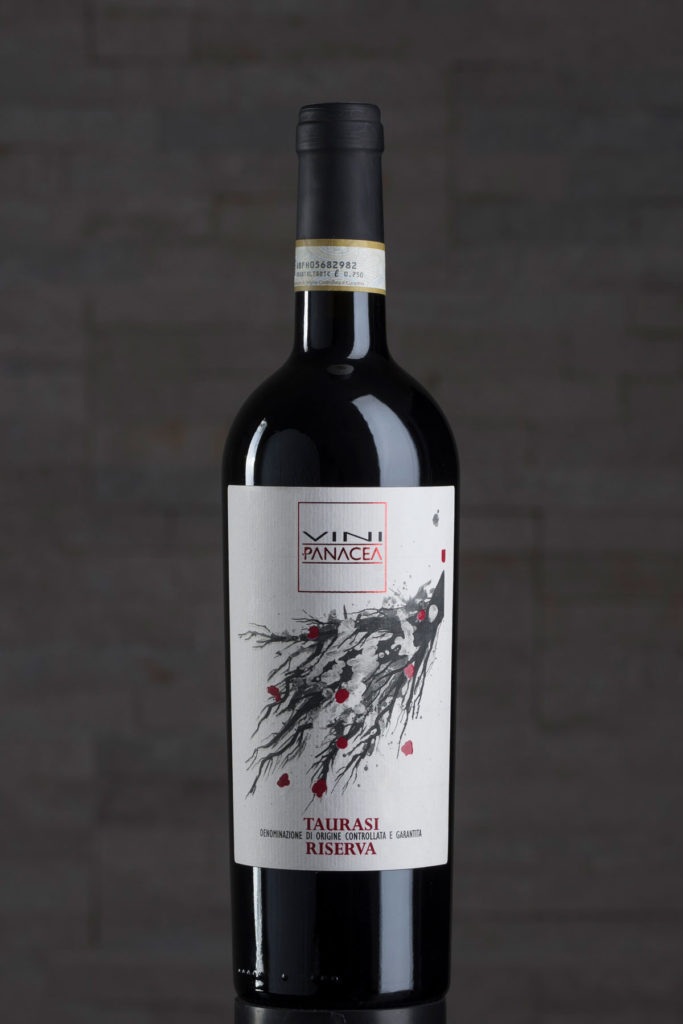 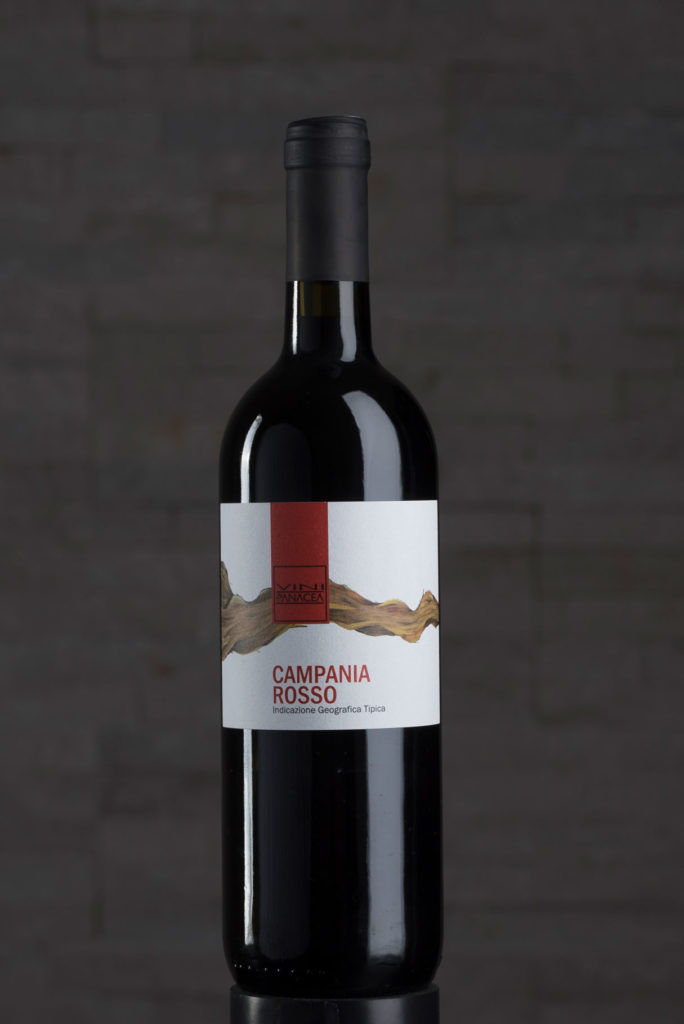 Official marketing and contact communications come exclusively from the divinispiritus.com or ltb-global.it. domain o from our official social network channels. All communications that come from other domains (eg gmail.com, hotmail.com, etc.) are not authentic and must be deleted.